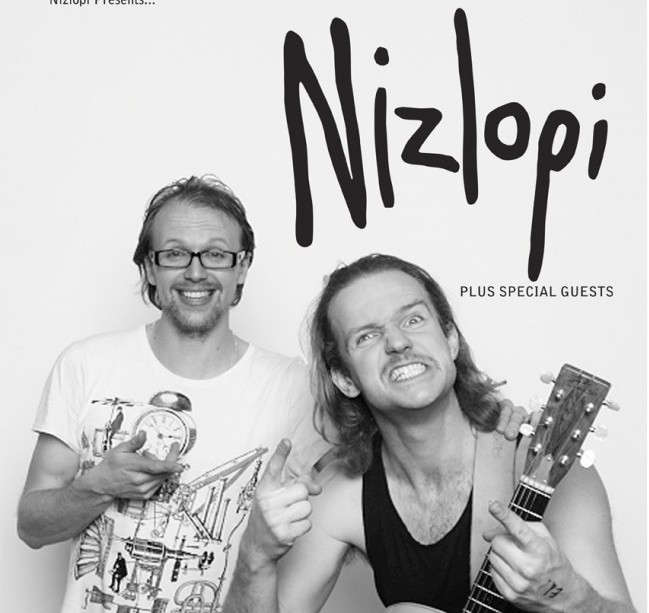 Although I didn’t know it at the time, the night I first met John Parker and Luke Concannon from Nizlopi in 2010 became quite a significant one where every act on the bill split up and started playing music with each other.

Since then I’ve been lucky enough to share a stage with John regularly as he brought his double bass to life on my songs. The end of Nizlopi was very hard for him, but over time he’s developed into an irreplaceable session musician for lots of great artists.

Moving on was hard for Luke too, but he’s managed to record an exceptional solo album, and now they’ve agreed to their first set of dates back together since the split:

Both nights will be at The Borderline, London and sold out in a few hours. If you got a ticket for the Monday, I look forward to seeing you there.