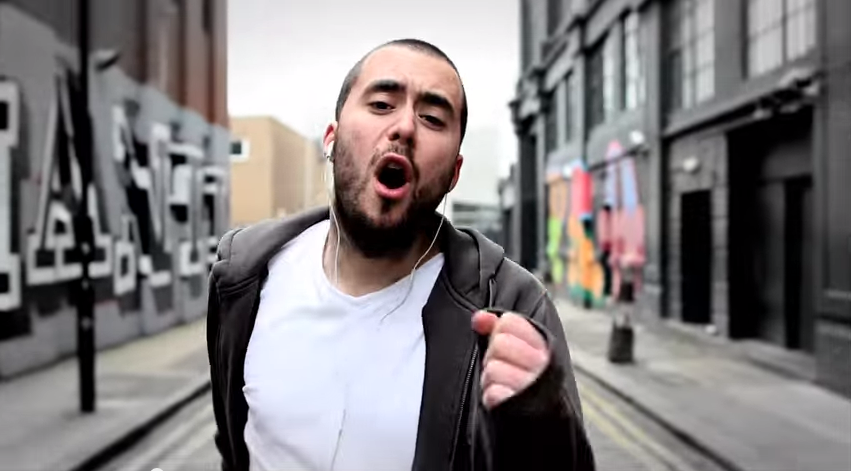 I’m currently putting the finishing touches on my first new single, and it’s almost time to shoot a video for it. My ideas invariably involve lots of walking, I wonder why might that be? Time to reverse psychology myself.

As a kid I’d definitely listen to music in my room a lot, it felt like putting life on hold and losing myself for a while.

But everything changed when I started putting earphones in and taking music with me. Music on the way to school, music on a random bus somewhere, music coming home from a party where my best mate just kissed the girl I fancied.

I used to walk down the street chatting to a mate whilst keeping an earphone in my other ear. Sometimes the other bud was in theirs, sometimes not. It was a tacit acknowledgement that neither of us had anything as interesting to say as Eminem or Bob Dylan. Over time music became less a way to escape my life than a soundtrack to it, they became ever more intertwined.

But not quite inseperable, as when I got somewhere I’d usually have to take the things off and, y’know, talk to people or whatever. So it was really moving about between places where my love for music took root. Some songs were at a great pace to walk down the street to, or strut to, or breathe to. Music itself is movement too, one lyric or melody always leading to another, forcing us kicking and screaming into the present moment and not letting us go.

So anyway, back to the present moment and that’s probably why when it’s time to shoot a video I’m always like “right so how about me walking through a……”

PS OK I have a confession to make: I remember cassette tapes. There I said it.
PPS I also remember getting the first MP3 player on the market. It held 16, yes count them, 16Mb of music. I could fit three-quarters of Pearl Jam’s Ten and that was it.

2 Comments on “Music and Movement”