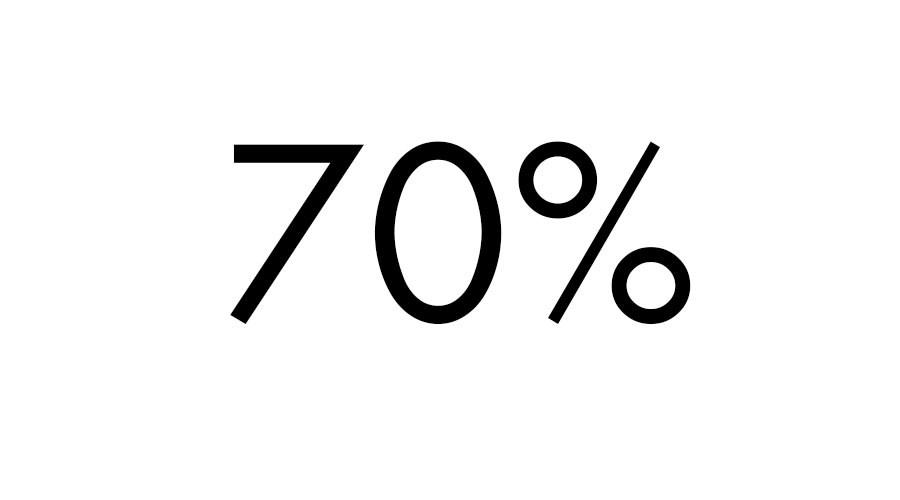 My favourite moment writing a song or recording an album is about 70% in when you know you’ve cracked it but there’s still time to be creative with where it goes.

Other bits are great too, particularly the initial thrill of discovery and the final letting go, but this bit, the 70% bit, that’s the bit I love the most.

Leaning over a vibraphone in the studio yesterday, full of concentration with a different kind of mallet in each hand, I got my first glimpse of it and a big weight lifted – I think I’m going to be extremely happy with this record.

Two formal confessions: Technically, we’re not actually 70% through on every song yet, there is still a massive amount more to do.

Secondly, there are still one or two fights I’m not yet winning on this album, a couple of rocky-looks-like-he’s-finished songs that are awaiting a hollywood finale… or a quiet retirement. Who know’s which, you have to be prepared to set aside your expectations and go where the music takes you. But what’s certain is that I am a world of montages right now and no number of steps feels like too many to run up.

At one point, a song called All & Forever was track 3 on Many Fish To Fry, in the end we decided it shouldn’t even make the album. Be With Me Once More never seemed like a serious contender before the recording sessions, but last week I played it during a wedding ceremony. So you never know.

I’ve not found it easy to say much online recently. I think it’s partly a feeling that I should do my talking with music not chatter. Maybe also some embarrassment that it’s taken so long to write and record another album. Plus when I wasn’t confident with my music, I didn’t always feel confident about other things too.

But it’s definitley no reflection on how much this little connection matters to me. Whether ours is a tiny tenuous one or a big important one I’m so very glad we have it and I hope it bring good things for us both.