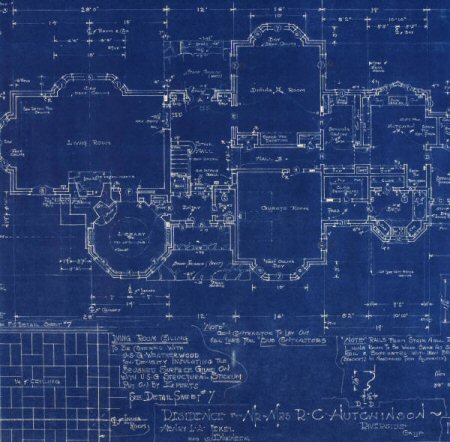 Plenty of people have been asking about what’s going to happen when the record’s done, so I thought I’d write a blog about it.

We’re due to start mixing towards the end of this month, so hopefully we’ll have all the finished mixes in our hands by the beginning of March. After that we’ve got some meetings to set up – I’m not technically linked to a label yet, so we’ll probably be trying to find one that feels right. They need to like me, I need to like them, and we’d share the same vision for the music. There’s also publishing, live agents, press/pr, legal stuff to consider.

Basically we’ll see how it goes – I really want to get going with showing it to the world, but the time has to be right. It’s possible it might not be released until the summer or autumn, with single releases, gigs and tours along the way. Who knows?!

Whatever happens, I’ll be telling you guys first.