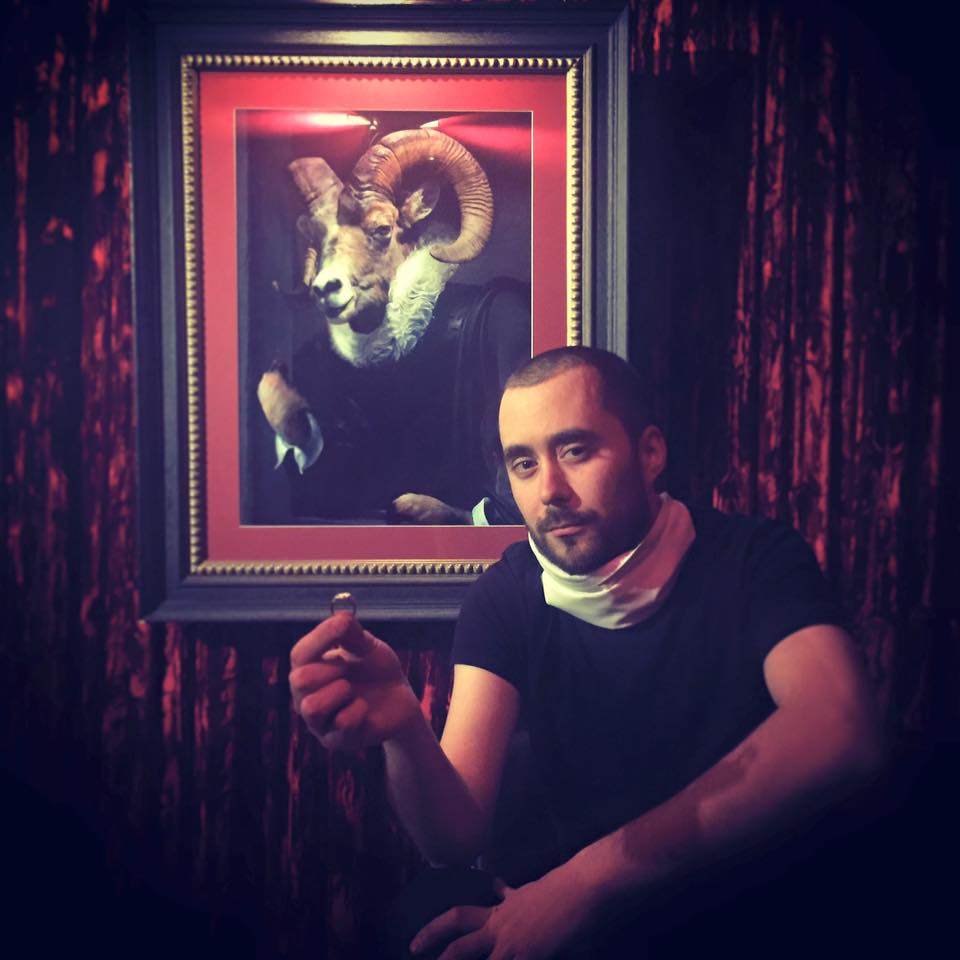 Last night in Nottingham was a bit of a barnstormer. There was definitely something in the air.

It seems almost vulgar to mention that it was sold out, but there we go I said it and actually it means a lot. So thank you.

It would be quite something to do this every night. Truth be told there isn’t quite the demand right now, audience size ebbs and flows.

For now I’ll just enjoy whatever I get. Tomorrow Leeds, and then Newcastle. Great times.

Was a little nervous about this tour but The Bicycle Shop in Norwich was such a pleasure, it felt very musical which sounds obvious but is something musicians like to say. Thanks so much to all who joined us.

After that was The John Peel Centre. What a space. Love these big high ceilings, and love touring with Sam Brookes whose new songs, old songs and company are as fine as you will find.